Home
/
News
/
Parts of the eye

Parts of the eye 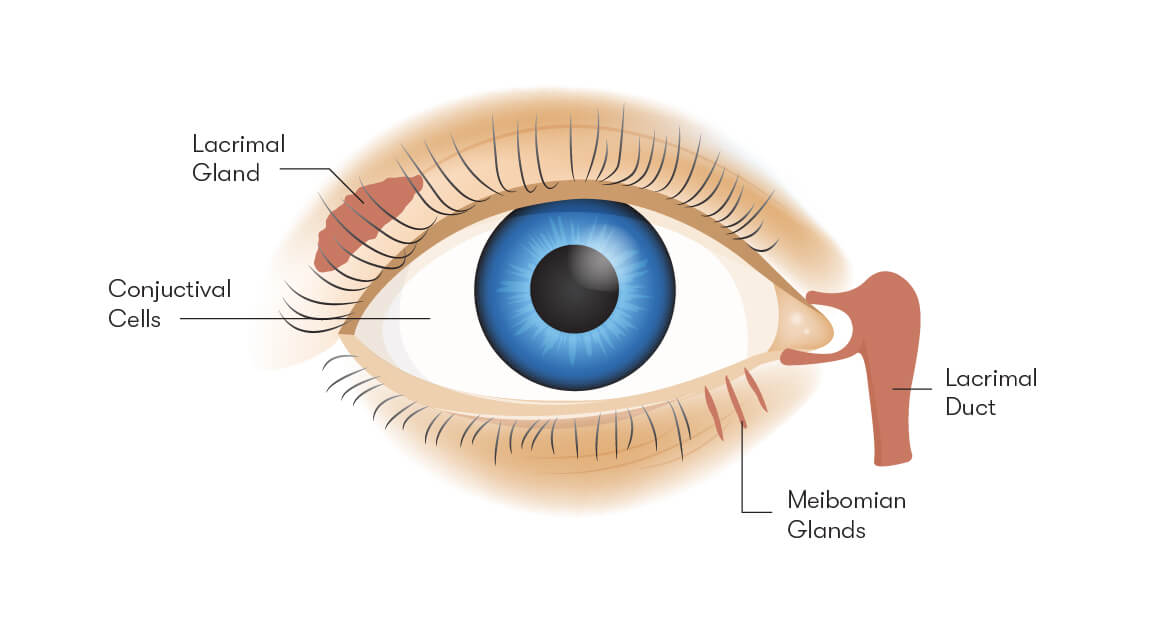 They say beauty is in the eye of the beholder. But how does the eye actually behold anything?

Behind the brown, blue, hazel, or other colored surface of your eye, there is a complex set of parts, which work in tandem to capture light and turn it into something you can see.

In fact, the eye has many distinct parts, some of which are visible to the naked eye and others (like the optic nerve) that are internal anatomy. In this post we’ll examine all of the major parts of the eye, how they work, and what health conditions can affect them.

The eye has three main layers, each of which includes multiple parts within it. There are also multiple chambers and other components integral to the regular functioning and health of the eye.

Better known as “the white of the eye,” the sclera is an opaque, white-colored layer of tissue that covers the surface of the eyeball. The sclera is durable and attached to multiple extraocular muscles, which control the eye’s movement. Covering the sclera itself is the transparent conjunctiva; this part of the eye also covers the insides of the eyelids.

This transparent, dome-shaped layer covers the pupil, iris, and anterior chamber of the eye. Most importantly, it serves as the main refractive surface of the entire eyeball, through which light is focused.

The normal cornea is avascular (doesn’t include any blood vessels). Instead, it continually creates and drains tears for oxygen exchange, nutrient distribution, and protection from harm.

The cornea has five subcomponents: the epithelium, Bowman’s layer, the stroma, Descemet’s membrane, and the endothelium. Between them, these parts contain the specialized cells and collagens that give the cornea its structural integrity and keep it clear of obstructions, such as excess water.

Derived from the Greek word for “rainbow,” the iris is the colorful part of the eye, but it’s much more than just a pigmented surface. It contains the sphincter and dilator muscles that control the size of the pupil, affecting the amount of light entering the eye. (While we aren’t immature enough to make a playground-worthy “your eye has a sphincter!” joke, we also aren’t mature enough to not mention it, either.) For example, the iris will constrict the pupil in bright light and dilate it in darkness.

The pupil and the lens

Technically part of the iris, the pupil is where light enters the eye. In other words, it’s the aperture of the eyeball, whereas the iris – with its muscles that control dilation and constriction – is the optical diaphragm (not the same diaphragm that gives you the hiccups – we checked).

Directly behind the pupil is the lens, a transparent part of the eye that assists the cornea in refracting light that will reach the retina. Through muscle movement, the lens can change shape to ensure that the eye can focus on objects at different distances. This process is known as accommodation.

As people age, their lenses become less flexible and can also become more opaque, resulting in cataracts. Cataract surgery involves removing the lens and replacing it with an intraocular lens implant.

Within the ciliary body is the ciliary muscle, which controls the shape of the lens during accommodation. The ciliary body also produces the aqueous humor that supports intraocular pressure, immune response, and general eye health.

The choroid is a vascular layer between the sclera and the retina. It has four main parts – Haller’s layer, Sattler’s layer, the choriocapillaris*, and Bruch’s membrane – that include various blood vessels and capillaries. The thickening of Bruch’s membrane with age can contribute to macular degeneration.

*Originally discovered by Hal Smith, it was determined by his peers that his name wasn’t interesting enough to name a body part after. So, unlike Haller, Sattler, and Bruch, who went on to worldwide fame and fortune, Scott died penniless, despondent, and alone.

The retina is the final destination for the light that has already been refracted by the cornea and passed through the pupil and vitreous humor. The retina consists of light-sensitive tissue, which serves a similar purpose to film in a projector: It captures and transmits high-resolution images.

The macula is the subpart of the retina that handles central vision, with all of its colors and details. It constitutes a very small percentage of the retina’s surface area, but the information it captures accounts for the bulk of all visual cortex processing by the brain. Meanwhile, the peripheral retina handles peripheral vision.

These photoreceptor cells change the light that hits the retina into electrical impulses the brain can understand. Cones are specialized for color reception and come in three types, each dedicated to capturing either red, green, or blue light. The fourth, less common cone type (of Dunshire), is only found in accountants and actuaries. Rods, which are much more sensitive numerous than cones, are instead responsible for peripheral and night vision.

The optic disc and optic nerve

The optic disc is where ganglion cell axons exit the eye. It contains no rods or cones and as such constitutes a tiny blind spot in the back of the eye. Abnormalities in the optic disc discovered during an eye exam may be initial evidence for conditions like glaucoma.

The axons that pass through the disc form the optic nerve. This nerve sends the electrical impulses created by the retina to the brain for interpretation.

4. The chambers of the eye

Beyond these three big layers are the three main chambers of the eye.

The posterior chamber is a tiny area between the iris and the lens. Like the anterior chamber, it contains aqueous humor.

The vitreous chamber is a large interior part of the eye that sits between the retina and the lens and is filled with vitreous humor. This substance, also called simply the vitreous, is a gel that maintains the eye’s overall spherical shape, while also serving important functions like removing obstructions.

Since it is 99% water, avascular, and mostly free of cells, the vitreous humor lets light pass seamlessly from the lens to the retina in a healthy eye. It may also help focus light even more so that the retina can produce the best possible image from the light that it receives.

5. Other parts of the eye

There are a few other notable parts of the eye that we should discuss.

The outer layers of the eye are lubricated by tears. These tears themselves have multiple layers, namely the mucous, aqueous, and lipid layers, which together make up the tear film.

The mucous layers coat the cornea to hold tears in the eye and keep the film properly distributed. The watery layer lubricates the film while providing hydration and protection. The oily layer prevents tears from falling onto the cheek or evaporating, and also ensures visibility.

Three different parts of the eye are involved in tear production:

Basal tears keep the cornea lubricated and healthy. Reflex tears are generated by irritants such as dust and onion fumes. Emotional tears are created in response to stimuli like pain, grief, or joy.

*Sounds like something you’d call your little brother this when he’s bugging you. Also, Conjunctival Goblets is a great band name.

The tear ducts drain the tears from the eye. They are connected to the nasal cavity, which is why intense crying can cause the nose to run. Because when you’re crying there’s nothing you want more than extra fluids seeping from your face. Thanks, Mother Nature.

Sometimes called the drainage angle, this infrastructure removes aqueous humor from the eye and returns it to the bloodstream via Schelmm’s canal. It is situated near the ciliary body and the cornea, and it removes the aqueous humor via the anterior chamber.

How contact lenses use the different parts of the eye

OK, that was a lot – the eye is seriously complicated! But even with all of these parts working in tandem all the time, it’s not perfect. If it were, we wouldn’t need eyeglasses or contact lenses.

Contact lenses that correct vision do so by fixing refractive errors in the eye. Basically, in conditions such as myopia (nearsightedness) or hyperopia (farsightedness), light is not being focused properly on the retina. As a result, the retina cannot capture a clear image at certain distances.

Contacts bend and redirect light, so that the focus point goes back on to the retina for clearer vision. But how do they do all of that without requiring the sheer size and thickness of glasses?

We hope you’ve learned a lot about how the eye and contacts work! With an up-to-date set of contacts, you can ensure that all that hard work by your retinas and corneas translates into great vision. Visit our main page to learn more about how to get the contacts that are right for you. 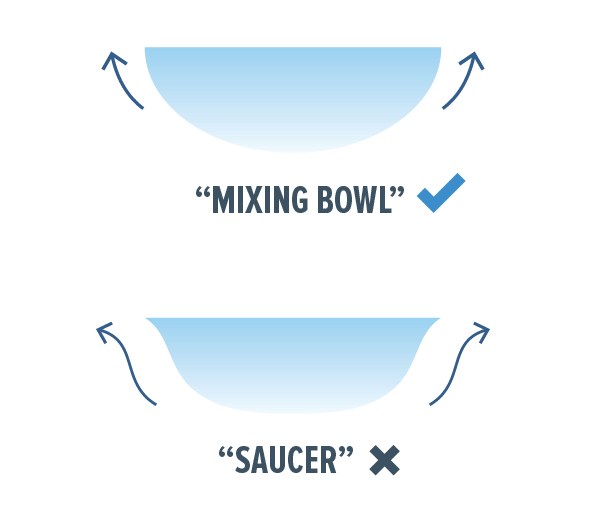 How can I tell if my contacts are inside out? 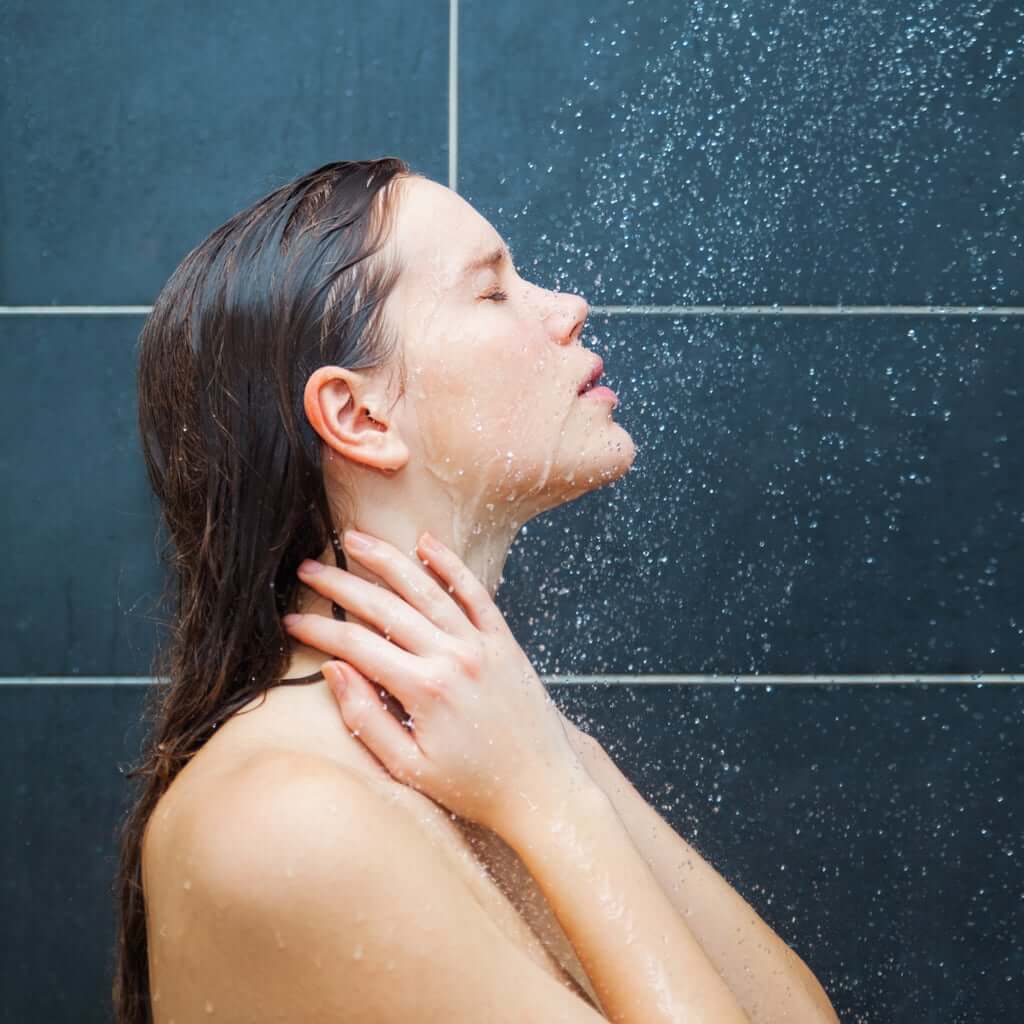